Stay in a Beer Hotel on Your Next Cycling Holiday! 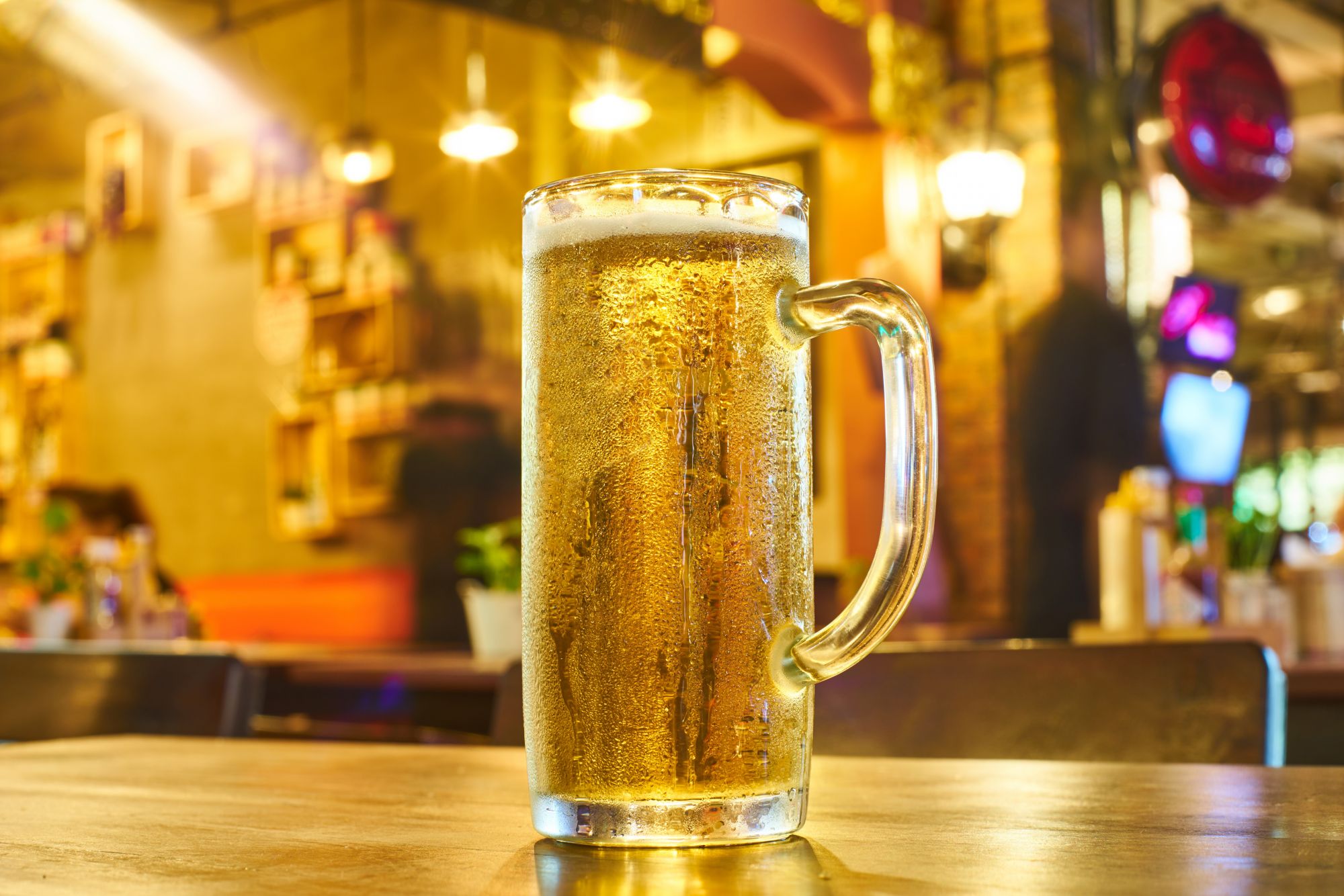 The Scottish craft beer giants BrewDog have revealed plans for a 26-room hotel on a 3.25 acre site next to its Aberdeenshire headquarters, hailed by co-founder James Watt as a “beer nirvana.”

The DogHouse is expected to welcome its first guests in early 2019 and will be the first hotel of its kind. The 26 rooms will include beer taps in the bedroom and a built-in shower beer fridge. Throughout your stay, your next drink will always be within reach.

It will offer a fully “immersive beer experience” and the “ultimate destination” for craft beer fans, offering rooms with views over the brewery itself.

“The DogHouse is our gift to passionate craft beer fans making the pilgrimage to our brewery in Aberdeenshire. The idea of opening a beer hotel has always been high on our agenda and now we are finally able to realise that dream, right here at our HQ.” - James Watt, BrewDog co-founder

Funding for the hotel has been raised by a crowdfunding initiative launched by BrewDog in 2009, with development beginning in November 2017. BrewDog’s ‘Equity for Punks’ campaign raised over £53 million from more than 73,000 craft beer lovers. These investors will be rewarded with priority booking at the hotel.

In October 2017, the brewery launched ‘Equity for Punks V’ with hopes to raise at least £10 million - this initial target was smashed well ahead of its initial deadline in January. Given the demand, the raise was extended and is due to close October 15th 2018.

Make BrewDog’s DogHouse a part of your Scottish bike ride next year. If you know of a good cycling route in Scotland then please submit it to our website: https://www.wheelale.co.uk/contributors/upload-a-route