Commuters who travel to work by bike in Britain can now purchase British Cycling membership offering a variety of perks. 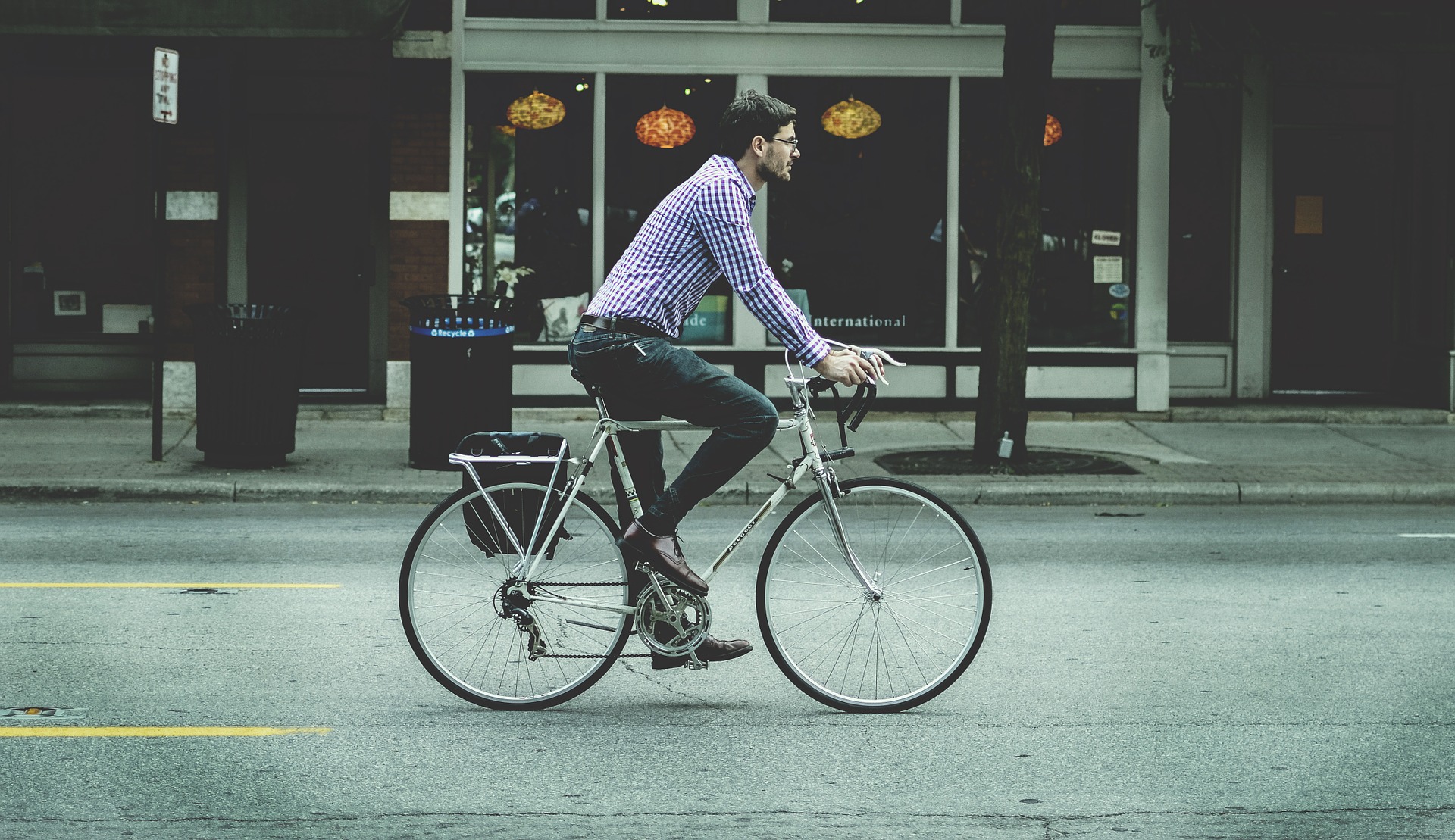 British Cycling has launched a brand new membership package specifically aimed at workers who travel via bike Membership will include benefits such as:

To entice cycle commuters to join British Cycling, the first 100 cyclists to sign up will also receive a free See.Sense ACE intelligent bike light. The light will use technology to monitor your ride, with information on collisions, near-miss events, speed and road surface quality all being captured as well.

This information can then be shared with British Cycling, who will campaign for safer and better cycling infrastructure based on hard data.

The membership has been specifically developed for the rising number of cycle commuters. By working with See.Sense, British Cycling will be able to establish a bank of information to encourage local and national government to improve cycling infrastructure.

In British Cycling membership, there is now a 50:50 split between competitive and leisure riders - highlighting the changing nature and diversification of cycling in Britain today. British Cycling is home to all riders, which is demonstrated by their desire to open doors to commuters within their cycling community.

Only 4% of all commuting trips were cycled according to figures from the Department of Transport. But with scientific research showing that commuting by bike can cut your risk of dying from heart disease or stroke by 30%, there’s never been more of a reason to get on your bike.