Two studies that have recently been published have highlighted the mental health benefits of cycling. 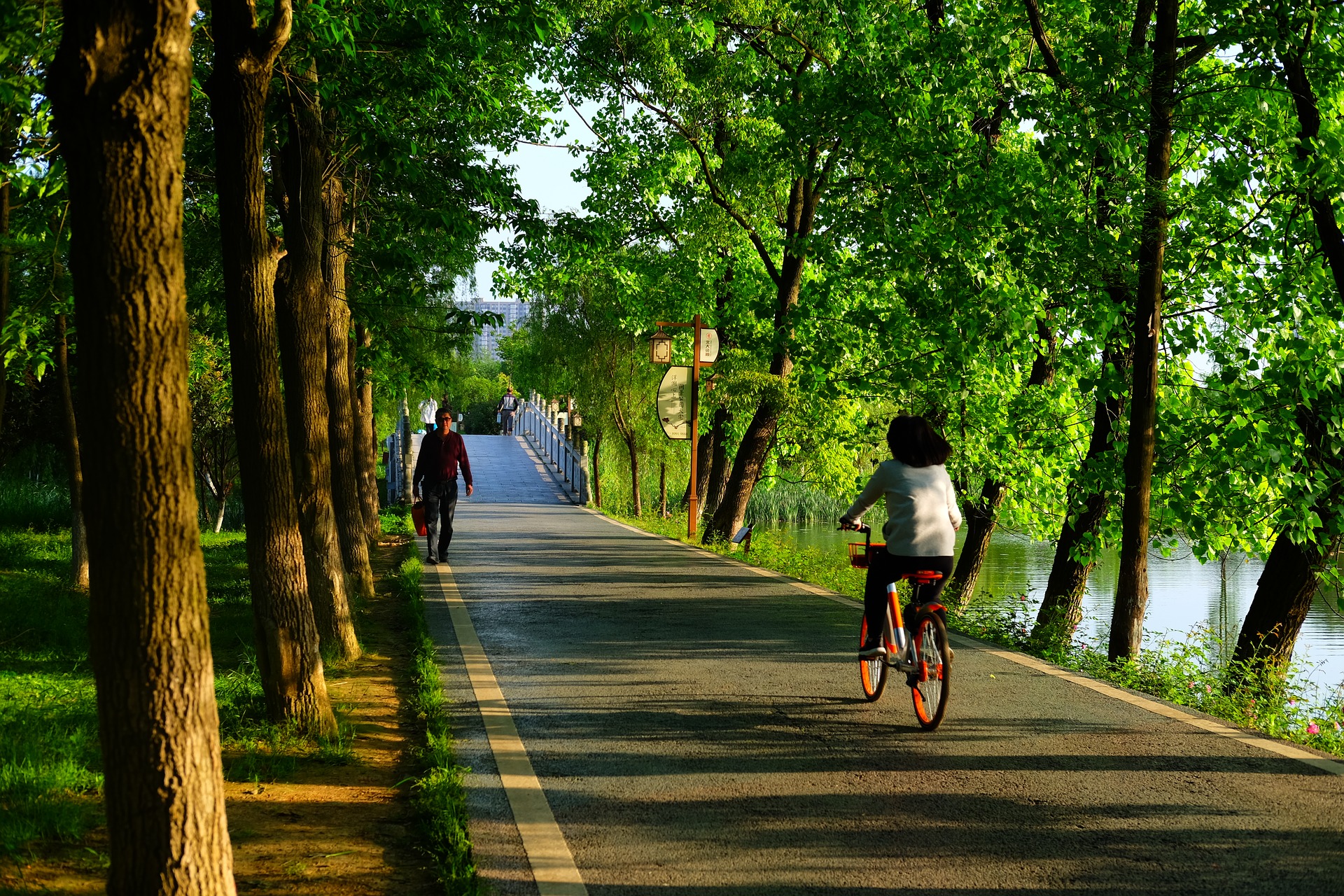 One study found that cycling is the best way of travelling in European cities for both mental and physical health.

In research led by the Barcelona Institute for Global Health, 8,800 residents of seven European cities - Antwerp, Barcelona, London, Örebro, Rome, Vienna and Zurich - were questioned about their daily travel choices and health.

Those who regularly cycled had a better perception of their physical and mental health and reported feeling less stressed and lonely overall.

In another study, published by The Lancet, which looked at 1.2 million adults in America, researchers found that people who exercised in general suffered 43 percent fewer days of bad mental health compared with those who did not.

Overall, cyclists specifically saw a 21 percent reduction in the number of days bad self-reported mental health was recorded during the study.

Both of these studies have done a fantastic job of highlighting the benefits of cycling which are both mental and physical - so get on your bike and ride!

Read more about our routes here.