Cowes to Newport and Back

You start this in the hustling town of Cowes on the Isle of Wight right outside the Red Jet ferry terminal.  Cowes is a famous town for its sailing and each year it holds the annual Cowes week.  Cowes week is run the first week of August and actually dates back to 1820.  Around 1000 boats and 8000 sailors take part in this event each year.

Head South out of the town and for half of this route we just keep the River Medina by our left hand side as we leave the roads and head onto a trail that heads towards Newport.  This is an old railway line and is very popular not only with cyclists but walkers too, so be careful.

Between Pinkmead and Stag Lane you'll spot the old Ryde paddle steamer slowly rusting in her mud berth at Island Harbour Marina on the opposite bank. This is a good area for wildlife, so stop and see what you can spot. 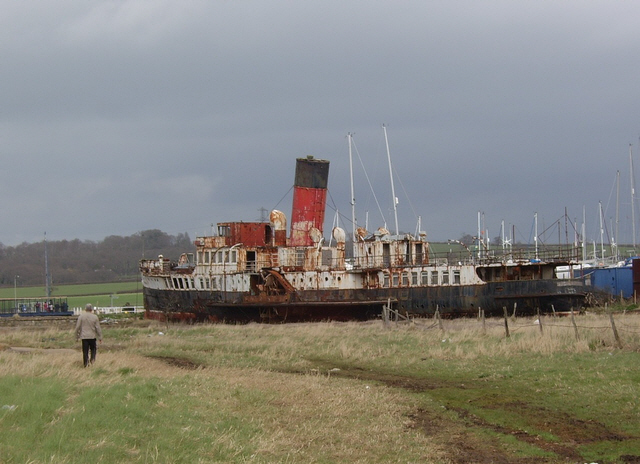 Now the trail crosses the old trestle viaduct that once carried the railway over Dodnor Creek. This area of open water, marsh and woodland was created in the 1790s when the creek was dammed to provide power for a proposed tide mill. The creek is protected as a local nature reserve and you may see reed warblers, coots, moorhens and grey herons. Beyond the creek the cycleway climbs briefly across Dodnor Lane and approaches the modern industrial buildings on the outskirts of Newport.  Soon, reach the white gate at the end of the traffic-free route. Stop here, then continue straight ahead as far as the post-box on the corner of Hurstake Road. Turn left, signed to The Bargeman's Rest, and bear right at the bottom of the hill for the final 300yds to the pub. 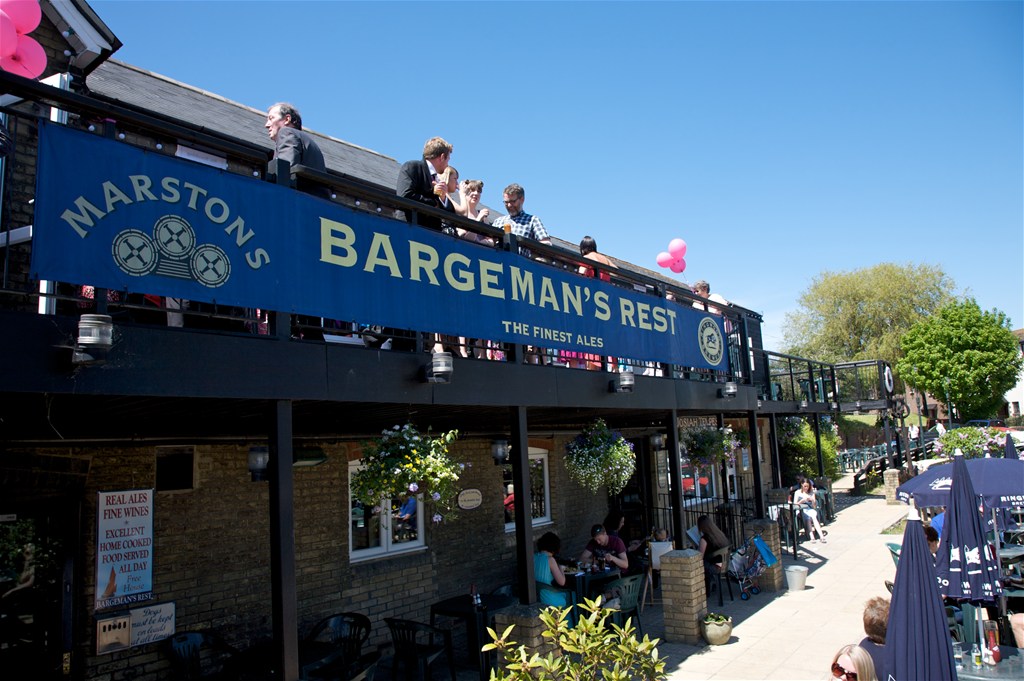 Cross over the river and now head along The Quay in a northerly direction and then follow Fairlee Road.  This is where you will start climbing as the Isle of Wight is a very hilly island.

Take the East Cowes Road and head back in the direction of East Cowes.  You could if you wanted take a small detour and vist Queen Victoria summer retreat at Osborne House.  The childrens Swiss cottage is just amazing and the views across The Solent are breathtaking. 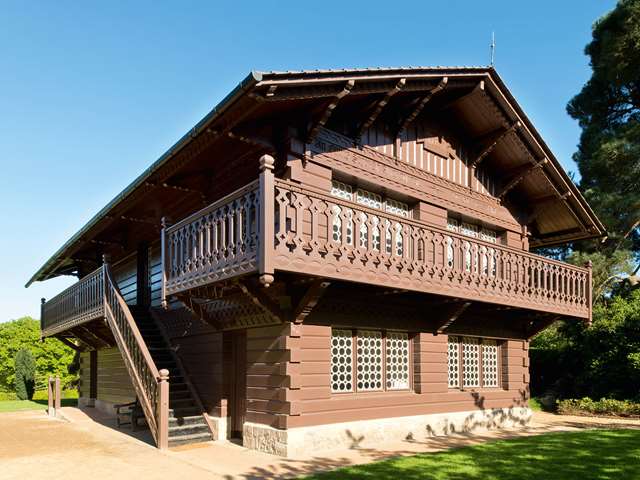 At East Cowes head towards the chain ferry.  This crossing dates back to 1859 with a floating bridge and probably a long way before that too with other guises of crossings.  A return journey costs £1.00 and the short journey takes less than 10 minutes each way.  Once over retrace your ride back to the start.

1 - You could change the route and once at The Bargemans Rest return the way you came.  This would then make the route very safe for children (probably over 8's) as the majority of the route is on wide trails of the old railway.

2 - If you can, then do check out Osborne House, it is truly spectacular, but be prepared for the hill to get there.  But that makes the route back to East Cowes more fun. 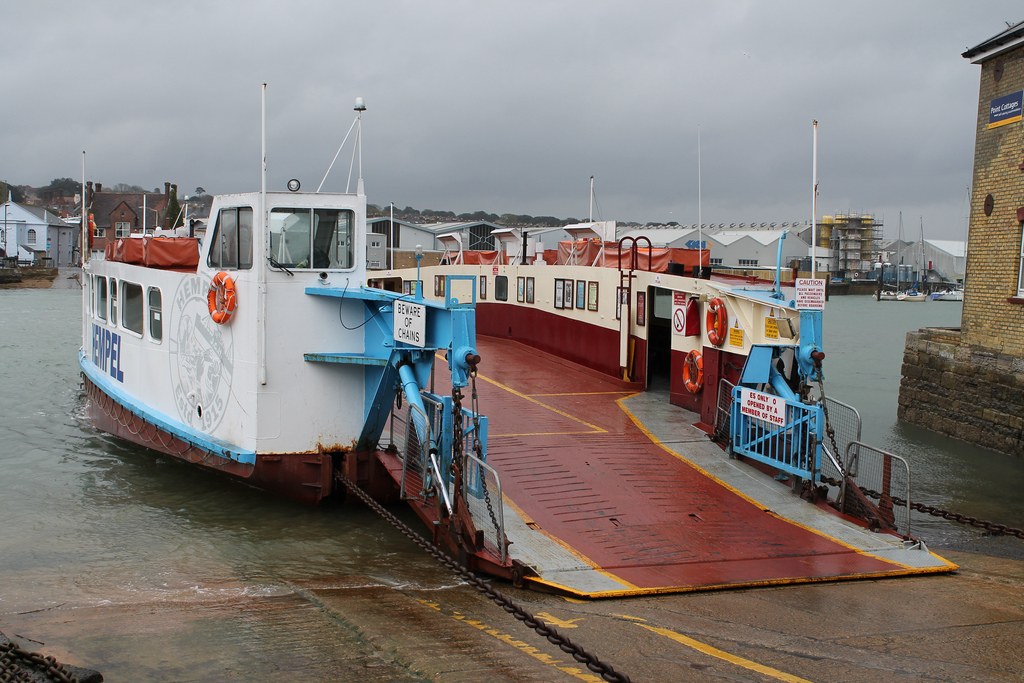